A tale about a foreigner who woke up in a mysterious land covered in mist.

As he looked at his surroundings, he bumped into a kid named Riku, who had a broken wooden sword; Riku was excited because he’d never met a foreigner before. Riku later invited him to his home, and the foreigner met his family, but…this was no ordinary family as they were Samurais.

As the foreigner peeked through the branchy hut, he saw a dozen more just like Riku’s family; it was at that moment he realised he was in the Land of the Samurai….. 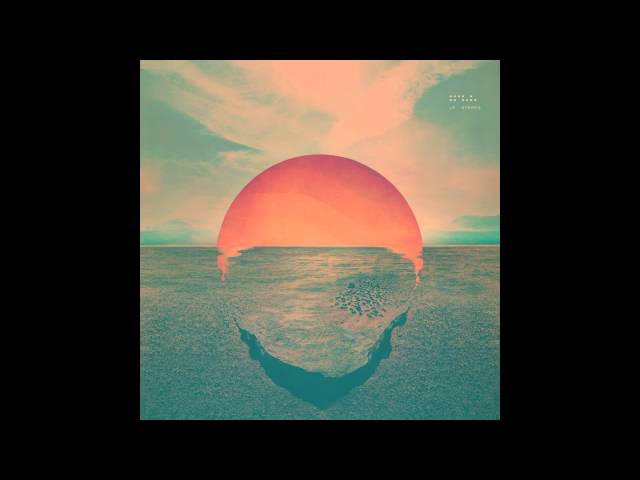 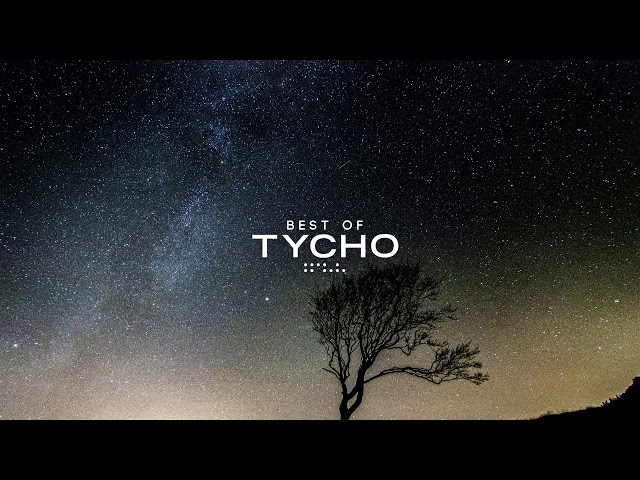 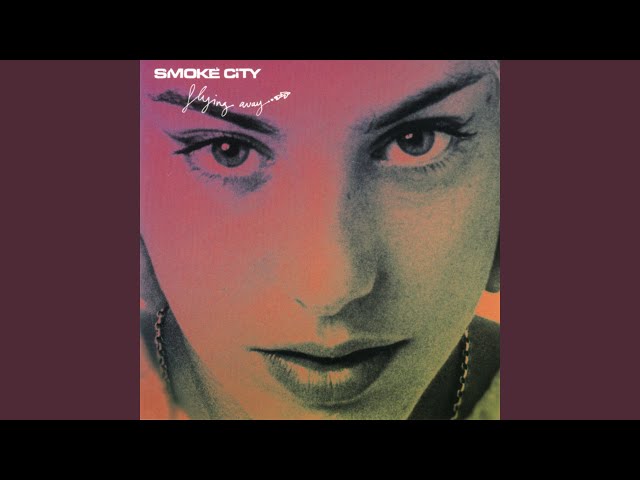 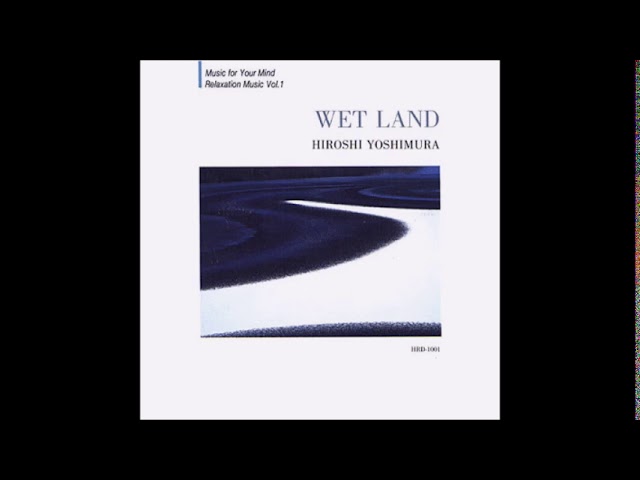 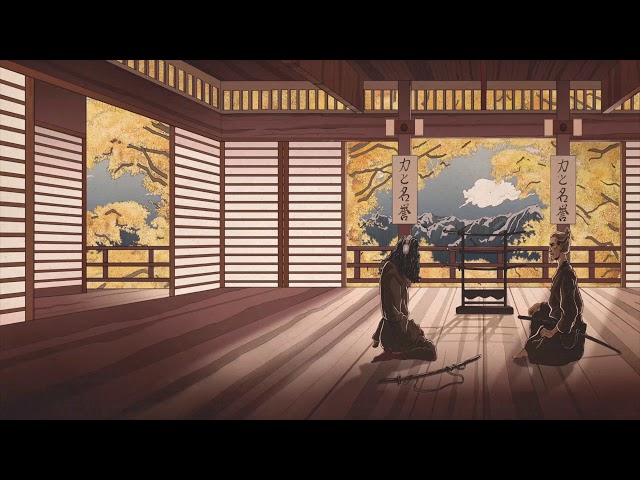