I am always looking to get better so I asked Furryz Fornicate (an US born producer) to give me some feeback on Genkisound 1001 // Analphabetik 005 – Lord Lloigor The Remixes (Full Album).

I was approached to do an album review from an acquaintance of mine. The album in question was “The Unreturn” by Lord Lloigor on the Analphabetik netlabel. Before this review I had nevered listened to Lord Lloigor so I didn’t know what to expect. I had seen tribute albums to him before, but that was all so I went into this review with a fresh mind. My first impression of this album was based upon the album cover. Before listening I gave the album cover a good look over. I expected to hear something very atmospheric with maybe even a choir based on the heaven theme. I expected some melody and possibly flashcore. I thought that this would be something like Speedcore Front Ost Berlin or Sunhiausa.

Before diving in I gave the tracks a look over. The EP consisted of 6 tracks. 3 original tracks and 3 remixes. I had never heard any of the original 3 tracks. There were 3 remixes by Gabba Front Berlin, Occulkot, and Rotello. I knew of both GFB and Rotello, however I had never listened to Occulkot before. I was surprised to see a GFB as I didn’t know they were still producing. I had not seen anything by them in recent years. I looked forwards to seeing the GFB remix. I also knew of Rotello only recently before this. I had only listened to two or three of his tracks before so listening to more of his stuff would be a good experience for me.

The first track I listened to was A-Mor aka LOVE. The song started off like I expected it to with a soft melody that pulled you in. Minutes went by and I sat waiting for some kind of build up or kick drum to be introduced, however it never came. The song went on for 5 minutes repeating rought the same bar of melody. It was a nice melody with a lot of atmospheric effects going on, yet after awhile it felt repetitive. I felt like while this song has a nice melody and catchy atmosphere it lacked the dynamics and change in order to keep things interesting. I was surprised to hear something more ambient than speedcore as I had always assumed that Lord Lloigor was a speedcore producer. Overall I felt like Love was a partial track. Like something you would send to someone to work as a collaboration. It felt unfinished and incomplete.

The next track I listened to was What Lies Beyond. I thought that maybe this track would be more in the speedcore style as the title sounded darker. The sampling in this track at the beginning was nice, as the track went on I quickly realized this wouldn’t be a core track either. What Lies Beyond reminded me of combination of power noise/rhythmic noise and ambient. The background use of insects chirping was a nice addition. I particularly liked how the crunchy bass sound and background melody and sampling came together. Despite this there was an addition of alien like sounds later on that I believed did not match the rest of the song and felt out of place. If the crunchy bass part was faster it would definitely more closely resemble power noise as a genre. Besides the use of the alien like synth I enjoyed the song.

Next I listened to March of The Green Knights so I could finish all the original tracks by Lord Lloigor before reviewing the remixes. The song started out with some horns, lots of reverb, and background noises of what sounded like a war. It was very atmospheric and built a dark mood. However, the song never progressed. It was 4 minutes of horns, reverb, and war sounds. There was never any change.

Overall the three original tracks by Lord Lloigor felt less like musical pieces to actively listen to and more like background music for a movie or video game. As pieces by themselves they are not too interesting, however I think they would mesh well with visual media like a movie or video game. Ambient and atmospheric songs have never been my interest so that may have something to do with my distaste.

I found the remixes much more interesting. The first remix I listened to was Ray Of Darkness (Gabba Front Berlin Remix). This remix went well with the melody. I felt the kick was a bit weak, however weaker kicks usually go well with more melodic songs. The different kick patterns kept the song interesting and made it feel more complete. The remix somehow incorporated the original and made it sound like an original GFB song. A great remix.

Overall the EP felt like a mixed bag to me. The original songs felt like half finished pieces or pieces meant for background music to establish atmosphere. The remixes however were quite solid. I would not recommend buying this for the original tracks, however the remixes are great and make the ep worth getting. 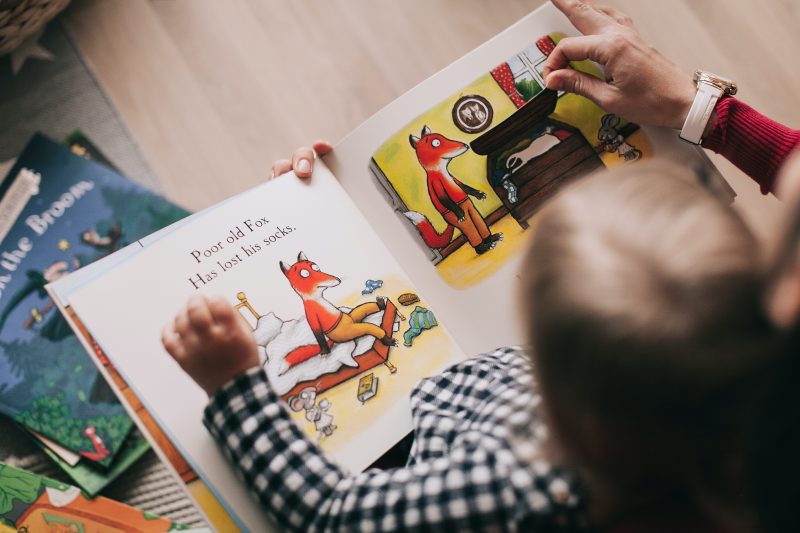 Music Tutorial Channel I am following 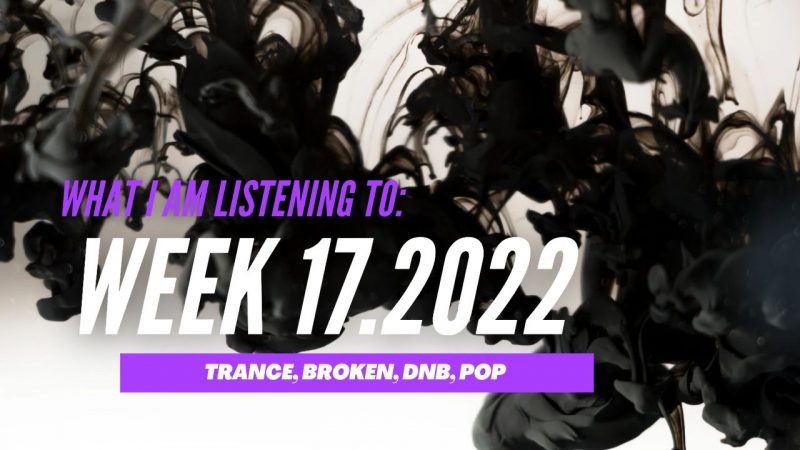 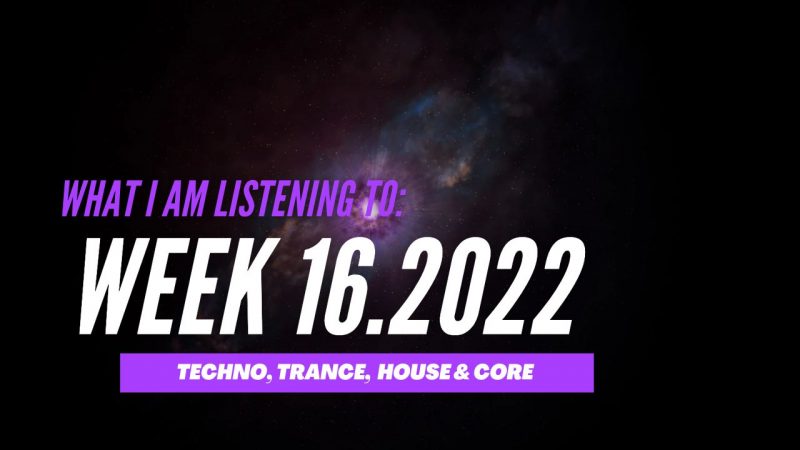